Airsoft Forumotion for information on Airsoft and to sell and buy.

Looking for a Moderator to help run this forum contact ADMIN or ACDC if you have experience in forums.........

» Build your own racing drone 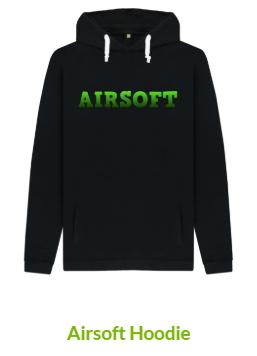 How does a Hop Up work

Airsoft Forumotion :: Advice And Help :: How To

How does a Hop Up work

How does a Hop Up work?


Put simply, hop ups apply varying levels of backspin to your BB’s which, in turn, helps compensate for changes in your gun’s performance and the environment you’re playing in.

Fluctuating temperatures, poor weapon maintenance and changing the gas or BB’s you use are all factors which can affect the trajectory of your BB’s, however, calibrating the hop up is a simple solution which can help to alleviate the problems these cause.

The system works by inducing something called the ‘Magnus Effect’, a phenomenon which you’ve probably seen before in sports such as tennis and football.

This causes objects to adopt a curved trajectory rather than simply moving in a straight line.

The benefit this provides to airsoft players is that your ammunition can be used over a longer distance by manipulating the Magnus Effect.
_________________ 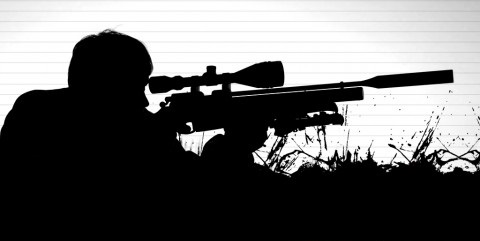 If you see me your already dead! 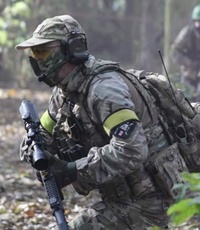 Airsoft Forumotion :: Advice And Help :: How To 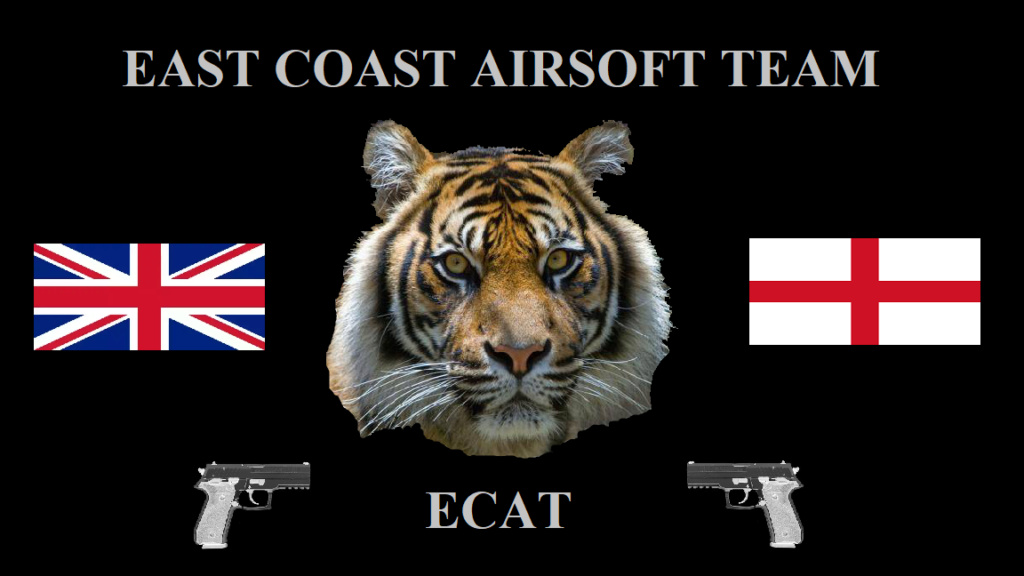 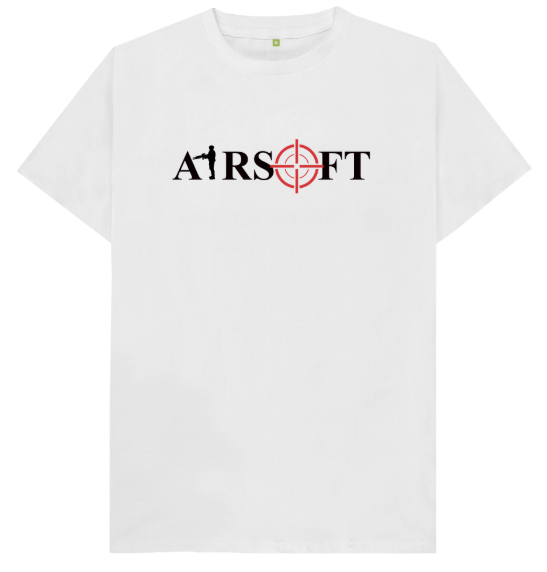